The store will not work correctly in the case when cookies are disabled.
Overlay

In stock
Only %1 left
SKU
CN-C5-W
Be the first to review this product
As low as $9.95
Add to Wish List Add to Compare

We can proudly say that our body oils are premium grade fragrances, safe to wear on skin, and the perfect match to use on an aroma oil burner to have a rich long lasting fragrance environment.

Our Fragrance oils are Thick and long lasting, it lasts longer than cologne and perfume.

Our products are 100% uncut, all fragrances are grade-A phthalate free & vanillin free, skin safe, cosmetic grade with no additives, no dilutions, no alcohol & no water.

Warning: Discontinue use if rash or irritation occurs. Avoid contact with eyes.If swallowed, get medical help immediately or contact a poison control center. The product is for external use only. Keep reach out of children.

Disclaimer:
Name trademarks and copyrights are properties of their respective manufactures and/or designers. We have no affiliation with the manufactures/designer. Our interpretation of these fragrances was created through chemical analysis and reproduction. The purpose of this description is to give the customer an idea of scent character not to mislead or confuse the customer or infringe on the manufactures/designer's name and valuable trademark.We do not represent that they are exact copies; therefore they do not violate any copy right laws. Any references to brand names are made strictly for comparison purposes only.

Skip to the end of the images gallery 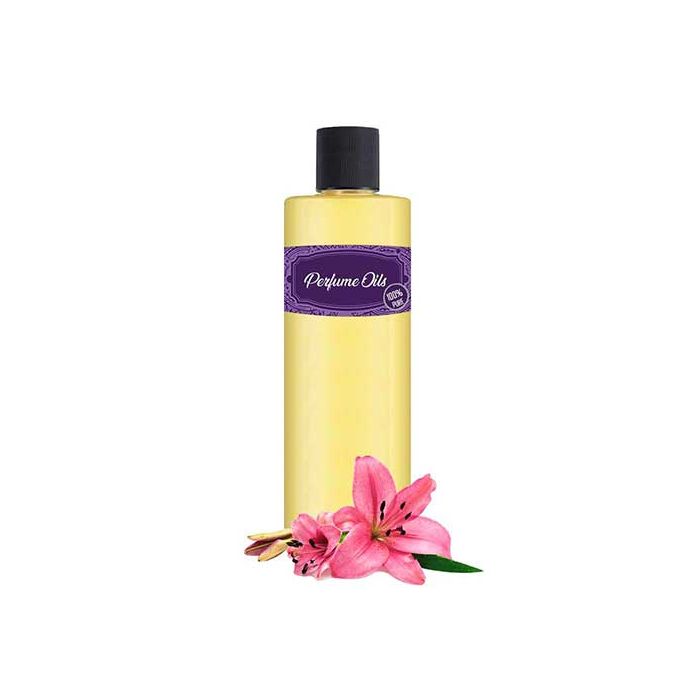 Skip to the beginning of the images gallery

When Gabrielle Chanel created N°5 Parfum with perfumer Ernest Beaux in 1921, she launched a revolution in a bottle. It was the first of its kind — ground-breaking for Beaux’s innovative use of aldehydes, or synthetic components which add layers of complexity, making N°5 shockingly modern in an era of single-note scents. As the most potent symbol of the luxurious simplicity for which Chanel is renowned, N°5 has since become more than a fragrance. It is an olfactory heritage: an idea of femininity, a masterpiece of chic, passed on from generation to generation. The now and forever fragrance.

Designed in 1921 by Gabrielle Chanel herself, the simple lines and incredibly plain white label of The Classic Bottle were as surprising as the fragrance. The chiseled stopper, cut like a diamond, was inspired by the geometry of the Place Vendôme that Gabrielle could gaze at from the balcony of her room at the Ritz in Paris. Over the years, only subtle changes have been made to the original design in order to preserve its stunningly contemporary aesthetic.

Since the creation of N°5, Chanel has practiced the art of baudruchage to seal bottles of parfum. Performed entirely by hand, the technique consists of placing a fine membrane over the neck of the bottle and holding it in place with two rows of pearl-cotton thread. It is then closed with a wax seal. From this moment, a pact of exclusiveness is sealed: the bottle can only be opened by the woman for whom it is destined.

A bouquet of abstract flowers is how Gabrielle Chanel described N°5, a floral-aldehydic fragrance whose formula requires no less than eighty ingredients. At first, the scent unfolds with a stunning surge of Ylang-Ylang and Neroli (bitter orange tree blossom). Then, a perfect harmony of voluptuous May Rose and sensuous Jasmine from Grasse emerges, followed by a vibrant woody base of Sandalwood, Bourbon Vetiver and Vanilla. An ever-changing fragrance with no single dominant note, N°5 boasts the incredible power of being able to be interpreted differently based on the wearer, thus revealing each woman’s uniqueness.

Write Your Own Review
Write your content here...
Featured Products

Avocado Oil
As low as $9.95
Compare Products
Compare
Clear All
You have no items to compare.
↑
Back to Top