The store will not work correctly in the case when cookies are disabled.
Overlay

In stock
Only %1 left
SKU
IMP-DR-W
Be the first to review this product
As low as $29.95
Add to Wish List Add to Compare

Attar is an ancient Persian word which means essence or sweet smell. This describes what many people consider to be the finest alcohol free perfume oils in the world.

Damascus Rose Attar Oil has a unique oriental fragrance with deep yet fresh notes that deliver innocence and purity. Relaxing and refreshing, this wonderful perfume will fill your entire day with the feeling of a special and beautiful morning.

Out of all rose varieties-- Damascus Roses are the most fragrant ones, being believed to be the original red roses with strongest aroma and highest oil content. If you could walk around smelling like one big FAT rose all the time - this is the rose oil for you! It is said that rose fragrance calms and lifts the spirit, well I can tell you that I have been lifted, to a happier place while using this!

Description: One of the most favored roses is the intensely fragrant Damascus Rose, which speaks of the Orient and days gone by. It was at first believed to have been brought to Europe by the Crusaders, but it was discovered later that the Romans were already lavishly using it. As if this were not enough, this incredible scent is also comprised of a blend of not only the Damascus but also the Centifilia and Albertine Roses, each bringing its own special nuance to this fragrance. It ends in a sparkly "green leaf" note. You can certainly spend more, but you absolutely cannot find a more true rose. Even more amazing is how well it behaves in CP and no discoloration. It sticks perfectly, simply an all-around perfect fragrance.

Skip to the end of the images gallery 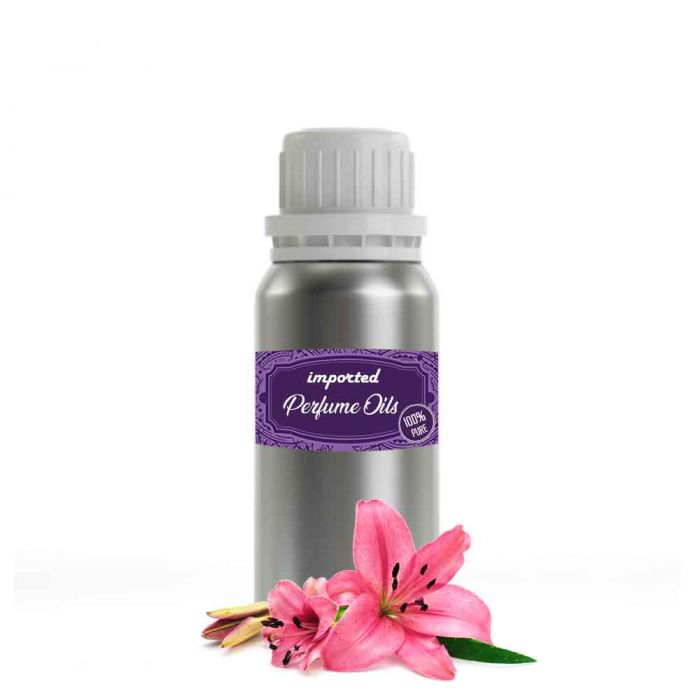 Skip to the beginning of the images gallery

This rose originates from Caucasus. It is grown in temperate areas of the Mediterranean coast: Syria, Lebanon, North Africa (Morocco) and in the Grasse area (France). It is harvested before the flowers open so that the petals do not detach. Harvesting the rose is particularly delicate and is done at dawn and from flower to flower, to prevent the sun from damaging the flowers.

Damascus Rose extract is derived from its petals, and is rich in monoterpenes, sesquiterpenes and phenolic acids, It is very useful when formulating cosmetic products designed to protect skin and hair integrity from oxidative processes and the effects of the sun. It has antioxidant, purifying and astringent properties, helping to reduce the size of facial pores. Ideal for greasy or sensitive skin.

Its essential oil is highly valued, and its properties include hair colour protection and blood circulation stimulation.

Damascus Countryside, SANA- Beyond being known for its heady fragrance, the Damask Rose (Damascene Rose or Rosa Damascena) is described as the queen of flowers and the ambassador of Syria to the world.

The Damask Rose, named after Damascus, has long been used for rose oil or "attar of roses", and is commonly used to flavour food and make rose water.

The intense smell of the famed Damascene Rose, associated with a bygone era of romance and Arab grandeur, fills the foothills of the Qalmoun mountain range north of Damascus.

The fields of the rose cover 2,000 dunums in al-Mrah village, Qeldoun as it was known in the past, the birthplace place for the rose cultivation on the foothills of the Qalamoun mountains.

Amin Hamza al-Bitar, head of al-Mrah Damask Rose Association said that he has been working for more than 40 years in the cultivation of the rose, pointing to the efforts being exerted to revive and expand this cultivation.

He added that although the Damascene Rose does not need much irrigation if there is enough rainfall, but during the last decades the percentage of rainfall and snow decreased, which increased the suffering of the farmer due to low and variable rate of production according to rainfall rate.

Awater well for supplementary irrigation was opened but it was not enough, al-Bitar said, adding that the Ministry of Agriculture began to periodically send tanks for watering.

Some locals in al-Mrah village who grow Damask Roses, said the importance of this rose lies in the fact that it is used in various industries, mainly rose oil, rose water, and jam, among others, noting that locals work throughout winter to prepare the lands for planting in spring.

They added that locals have been farmers since ancient times, but the cultivation of the Damask Rose became more prominent after the care shown by the state to this crop.

The Damask Rose is a vital source of income for many, they said, stressing the importance the need to expand and preserve this cultivation due to the very high value of the rose and its deep-rooted history.

Every year, all people in al-Mrah participate in the process of picking the Rose which is transformed into annual festival called "Damascene Rose Harvest Day" festival.

Write Your Own Review
Write your content here...
Featured Products

Avocado Oil
As low as $9.95
Compare Products
Compare
Clear All
You have no items to compare.
↑
Back to Top